25 years to the day since Riverdance first performed at the Point Theatre, experience the spectacular new 25th Anniversary production back where it all began.

For FIVE performances only.

25 years ago, 7 minutes changed the face of Irish dancing forever. The Eurovision interval act performance gave millions of people a new and exciting glimpse of the future of Irish dance. It could have ended there, but it didn’t – in fact producer Moya Doherty, composer Bill Whelan and director John McColgan were only beginning their Riverdance journey, a journey which has already lasted 25 years and one we invite you to celebrate with us in February 2020 when Riverdance – 25th Anniversary show will premiere at 3Arena Dublin, the exact spot where it all began.

Riverdance – 25th Anniversary Show is a powerful and stirring reinvention of this beloved family favourite, celebrated the world over for its Grammy Award-winning music and the thrilling energy and passion of its Irish and international dance. 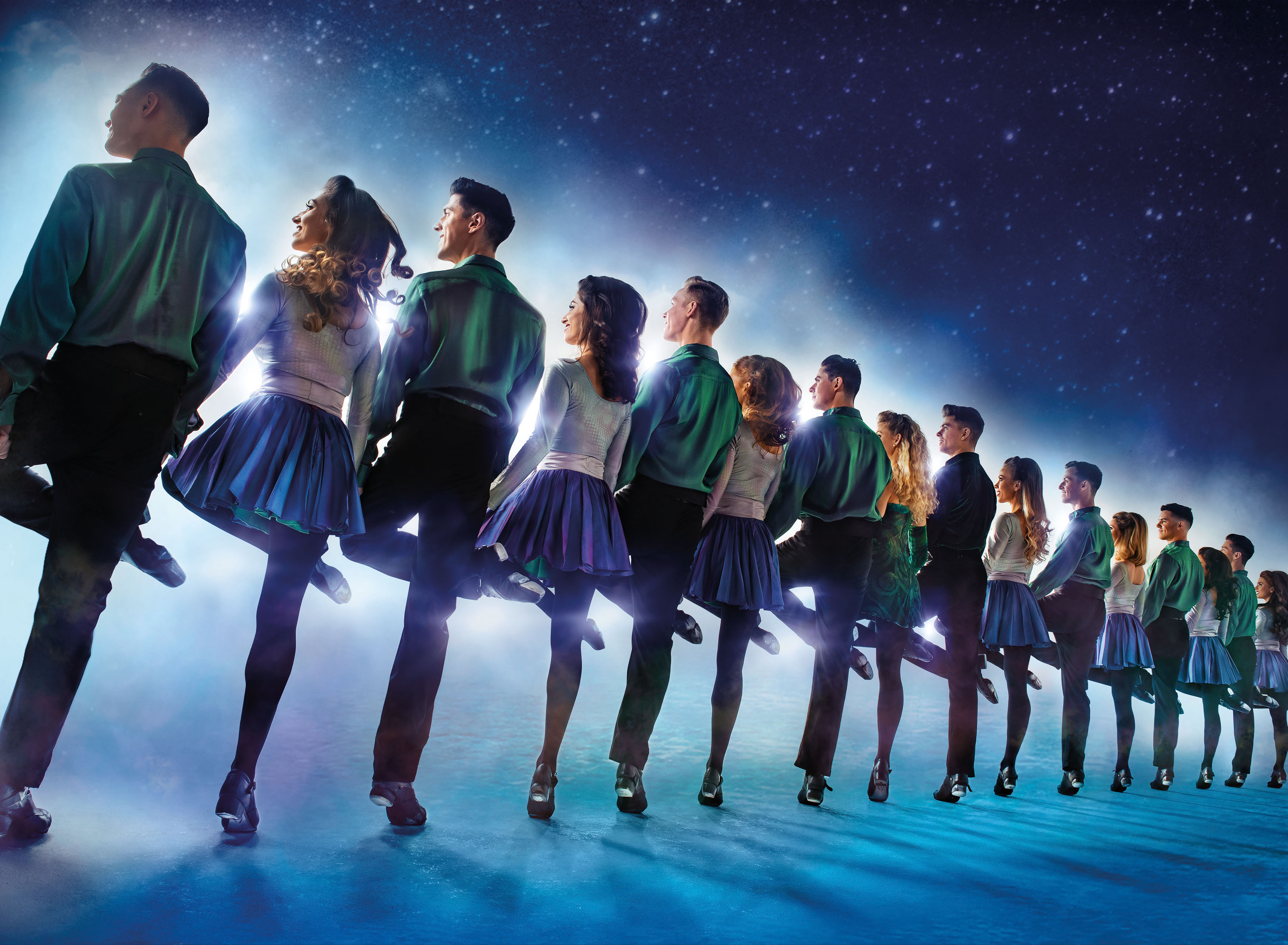 Since it began, Riverdance has toured the globe. The show has been performed over 12,160 times and seen live by over 27.5 million people in 546 venues worldwide.
Now it is coming home to celebrate another milestone on that journey.

The 25th Anniversary show catapults Riverdance into the 21st century and will completely immerse audiences in the extraordinary and elemental power of its music and dance.

The cast for this tour will feature, for the first time, many dancers and musicians who were not even born in the year that the show first opened; 1995 at the Point Theatre.

Twenty-five years on, both new and devoted fans of all ages will once again fall in love with the magic of Riverdance – the original, and still the best.